The day after Christmas, 2014, led to a ban on our midweek passes in Tahoe, so we drove around Sparks a bit to check out stuff.

There is a section of town with names of streets that are named after a specific type of industry. Ohm Place, Energy Way, Joule Street.. from time to time we look up Ohm and just scout around that area. Can't figure out what used to be there, other than the airport and a bunch of rather stylized tilt-up cement warehouses. Such as the one below. 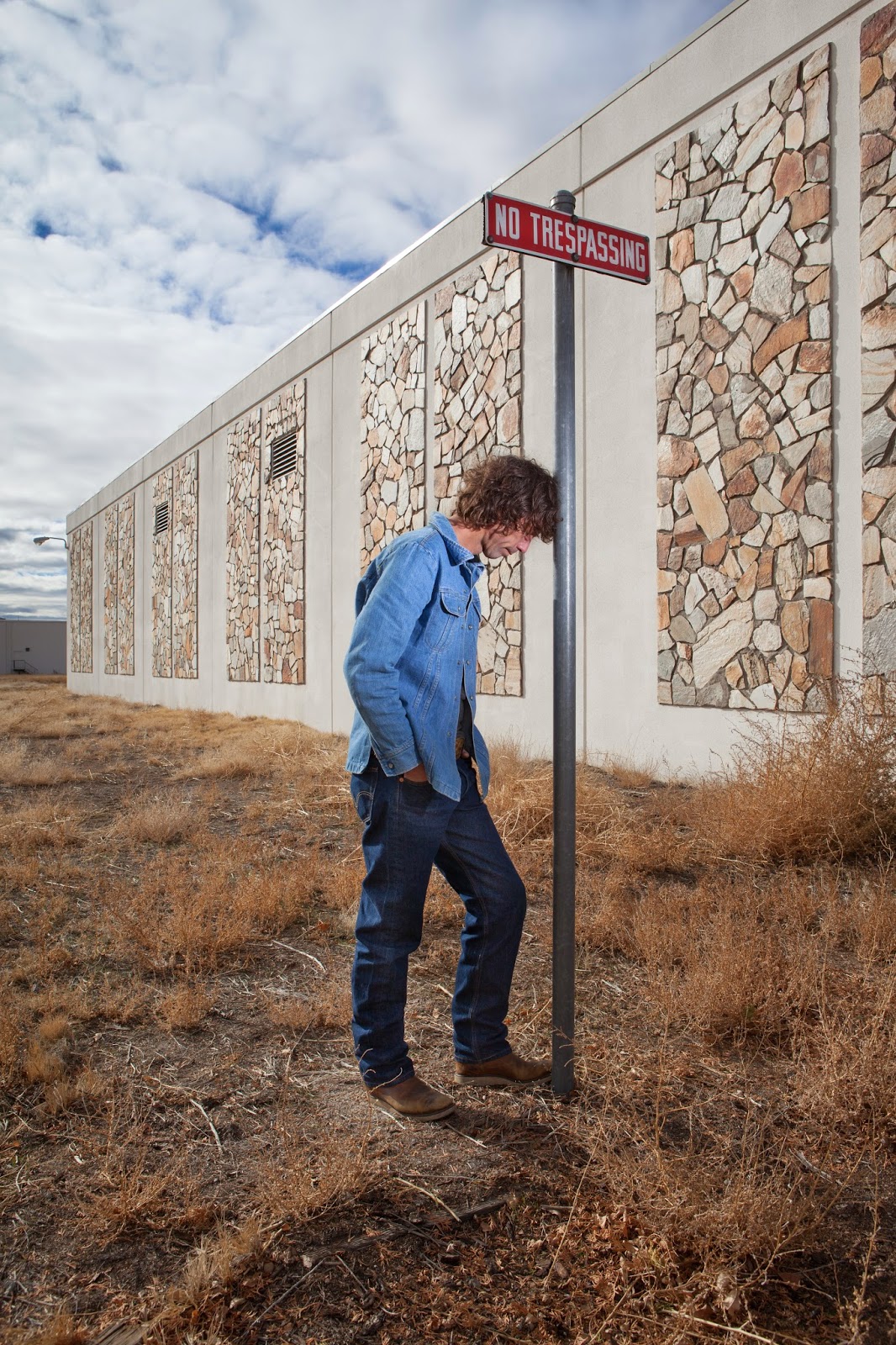 It was a cold weekend, and aside from a silly photo on a repeating, mirrored escalator in the Peppermill, we enjoyed Christmas and didn't take too many more photos on this trip. 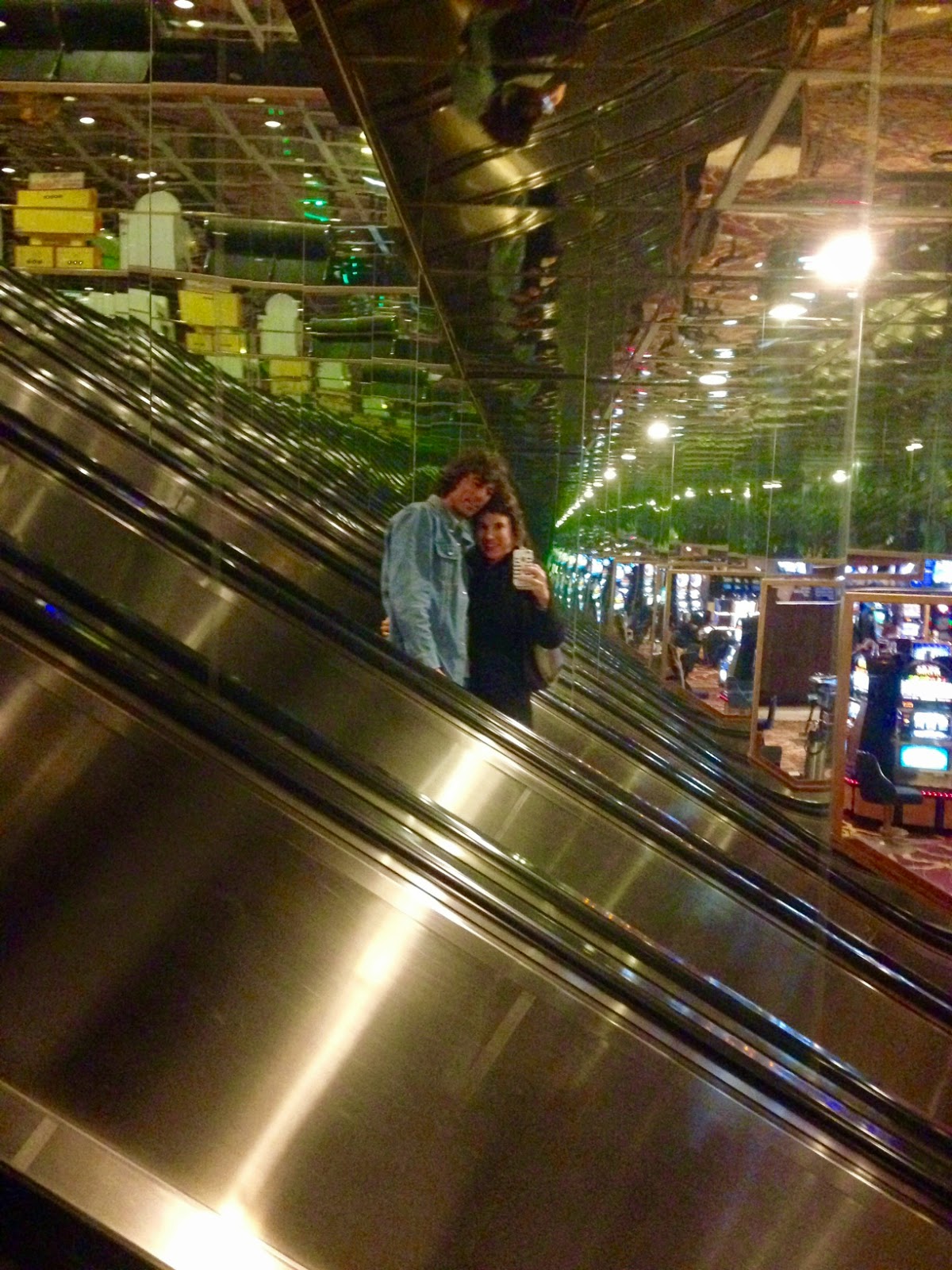 Posted by Jennifer Hale at 9:20 PM No comments:

The Best Way to spend a four day weekend most people call Thanksgiving:

Clowning it up a bit in Wasco, CA: 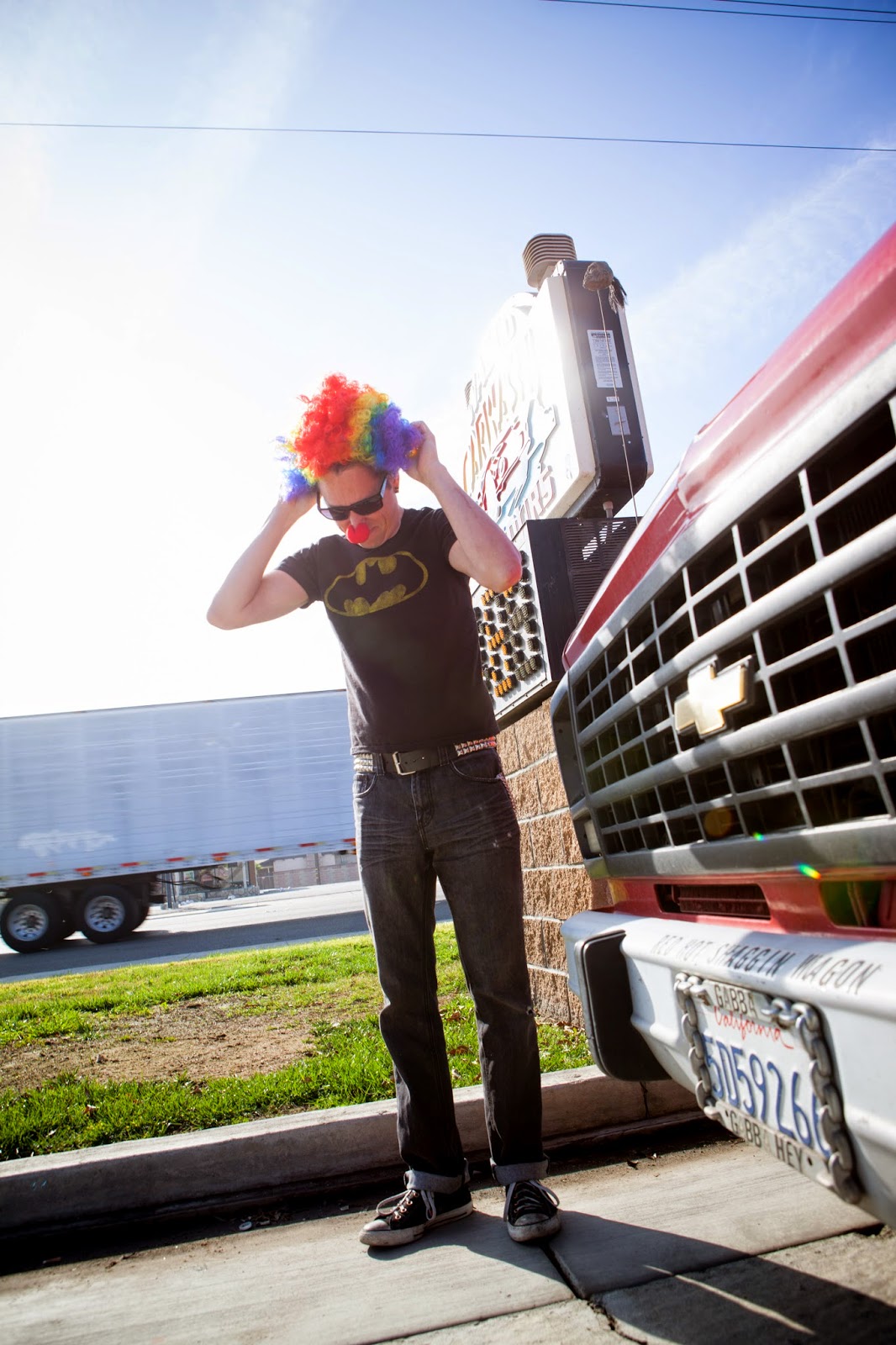 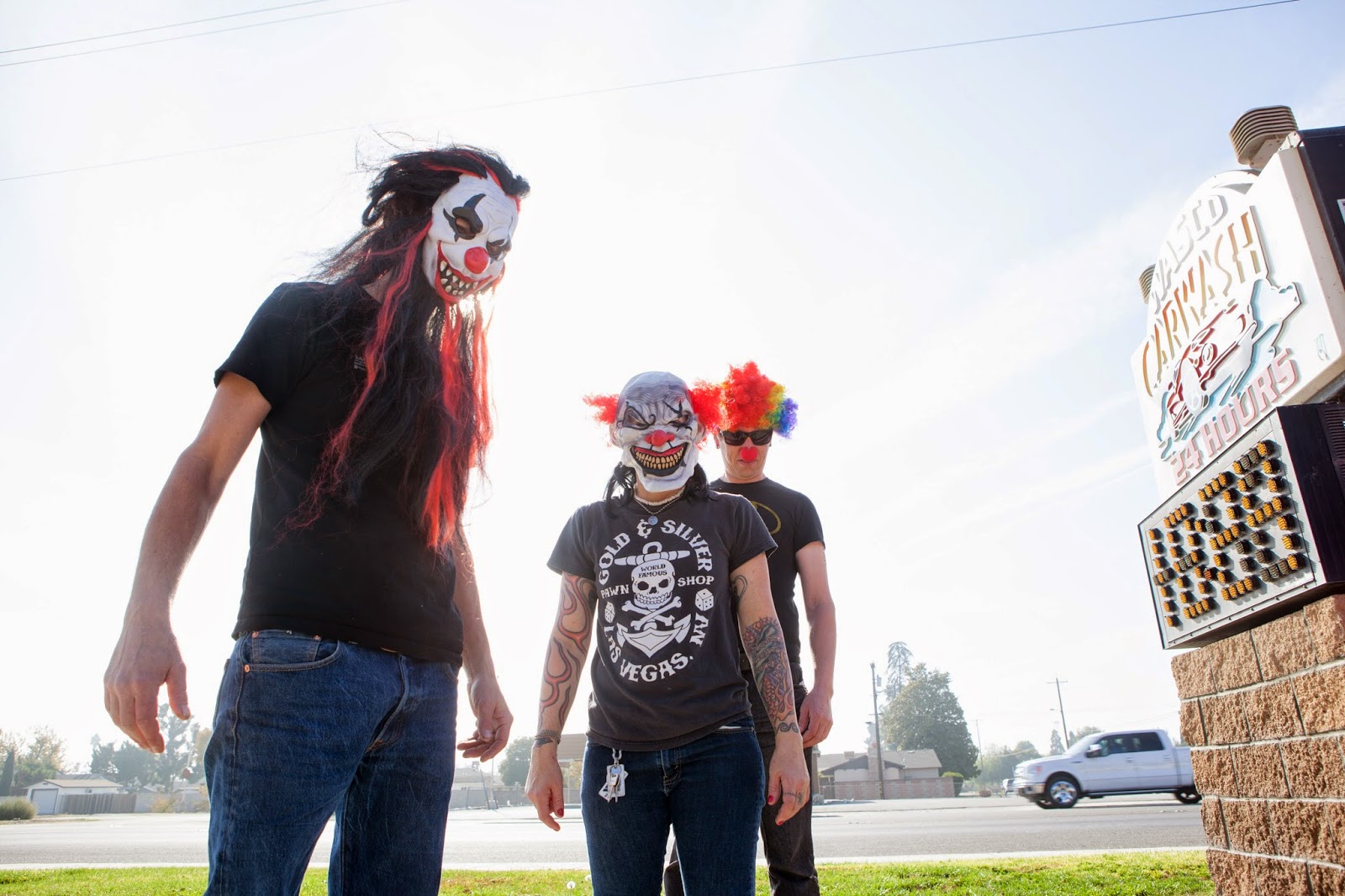 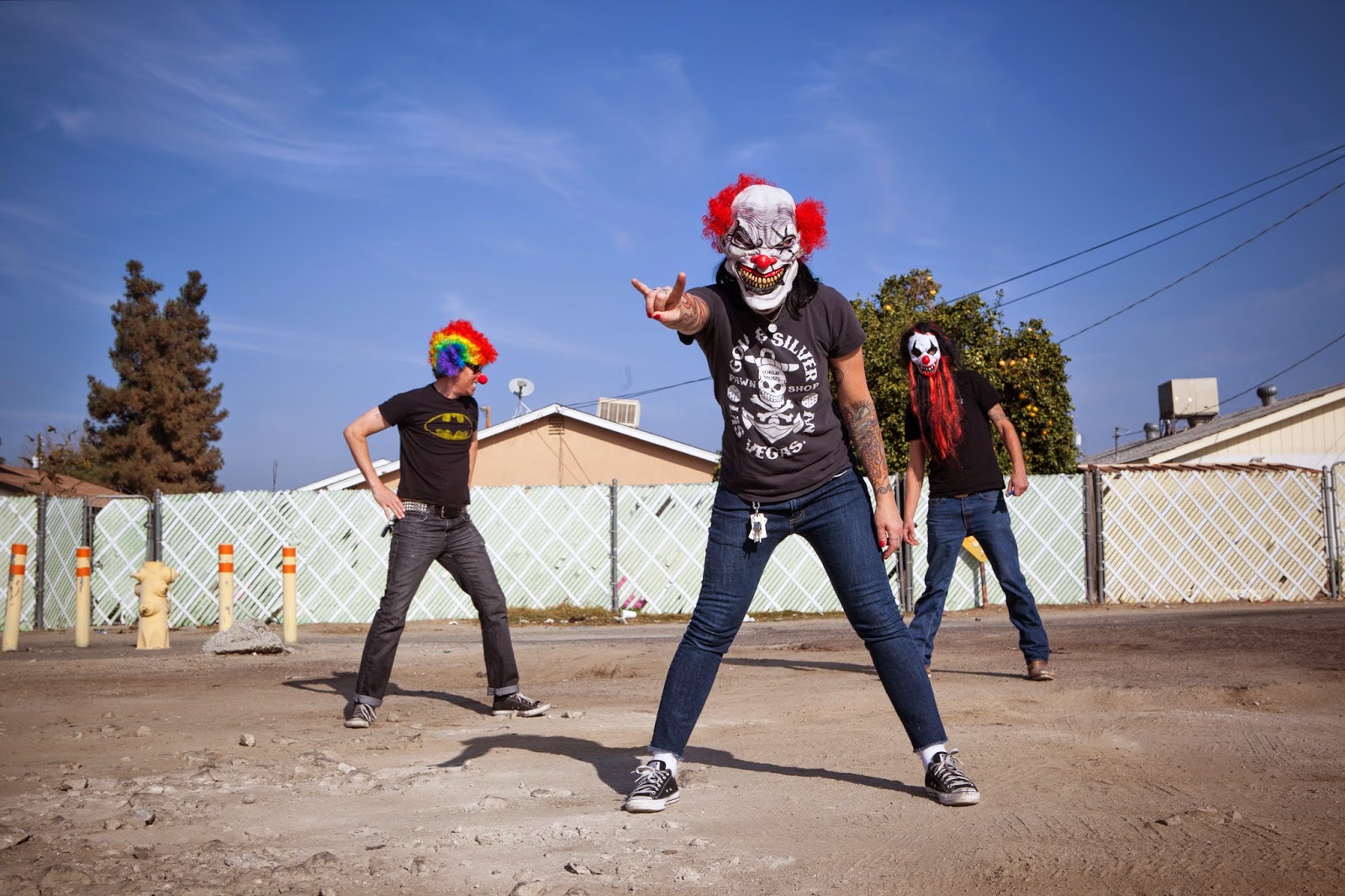 Setting the hills on fire in Spangler: 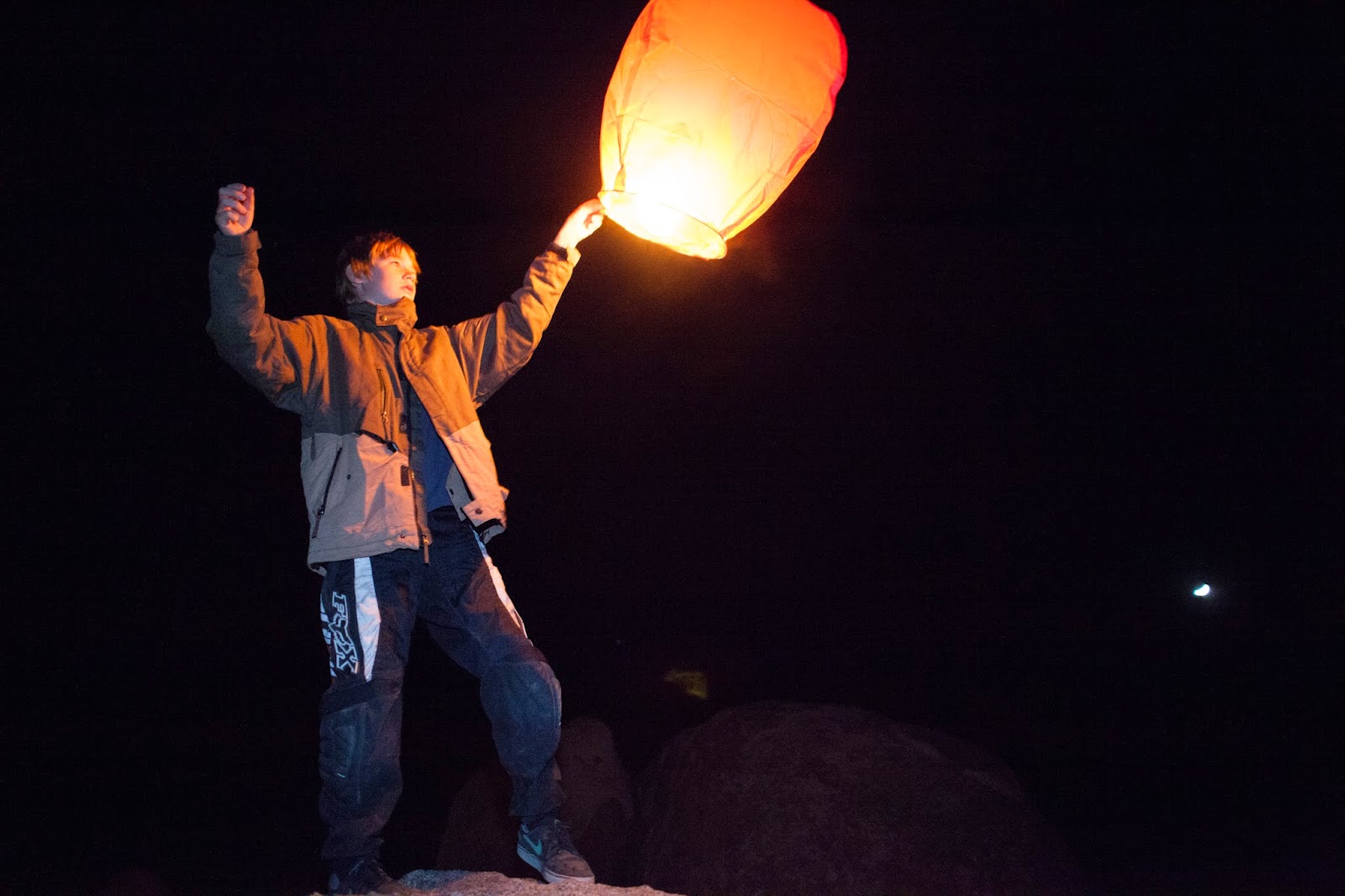 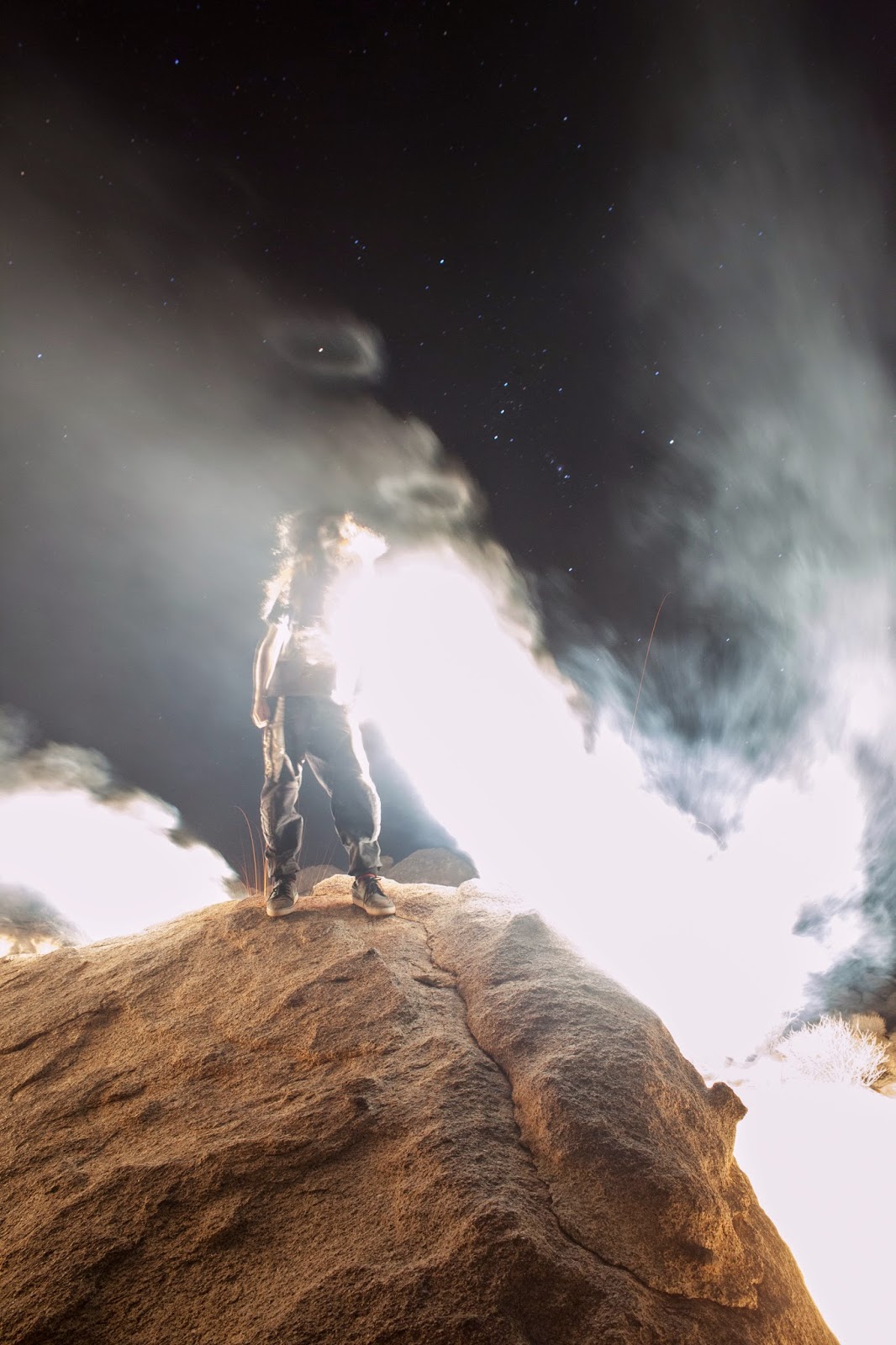 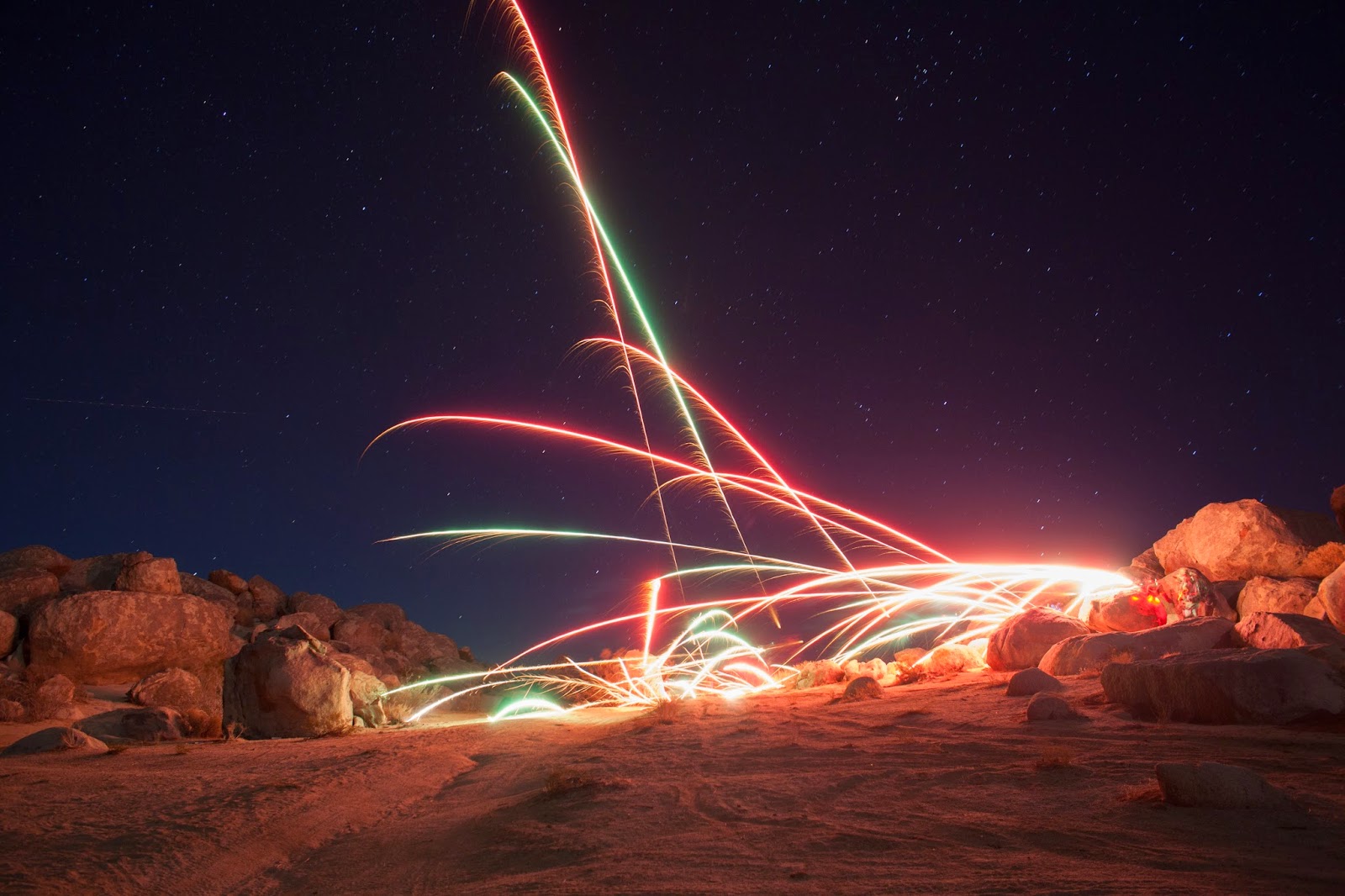 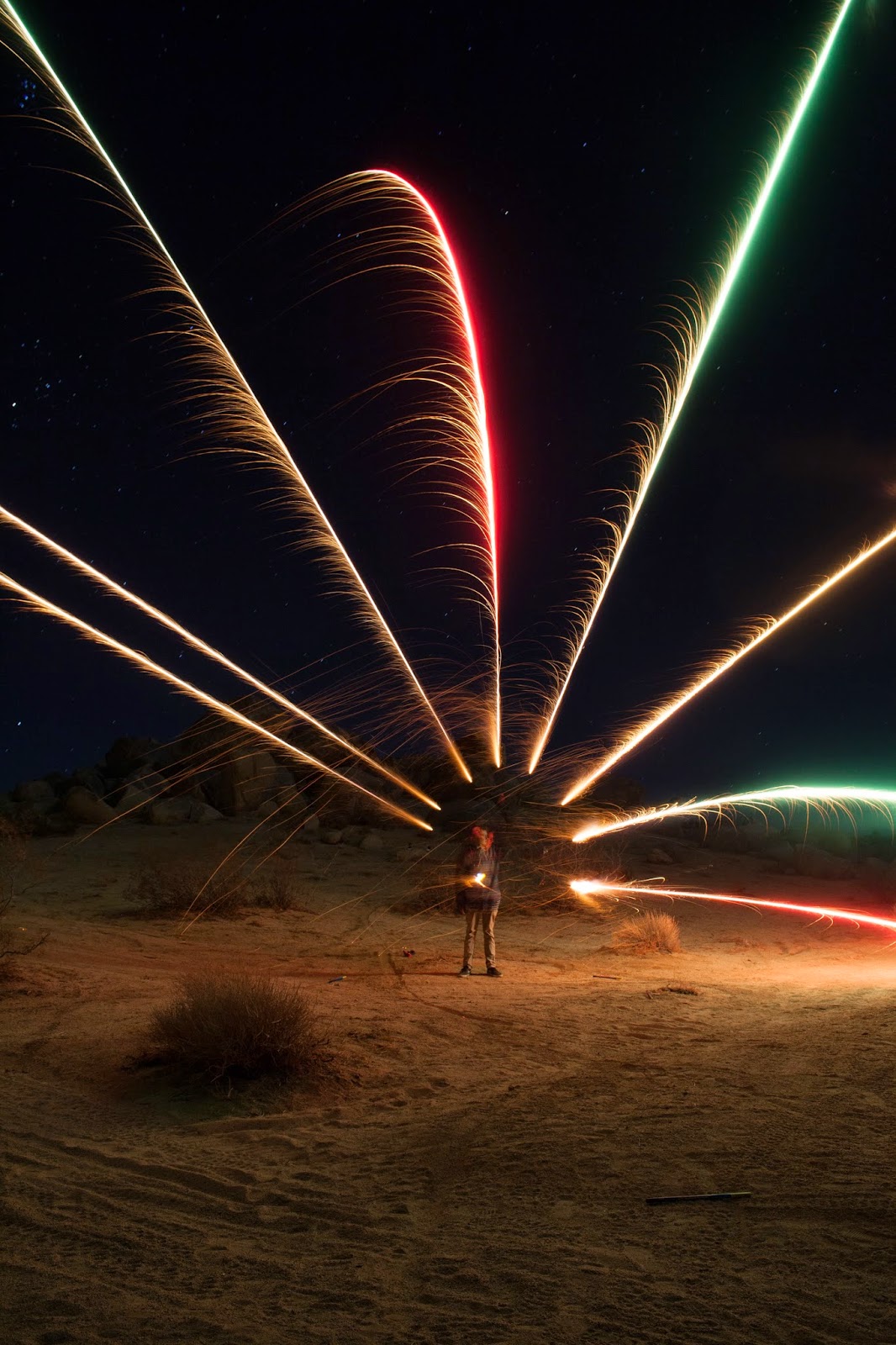 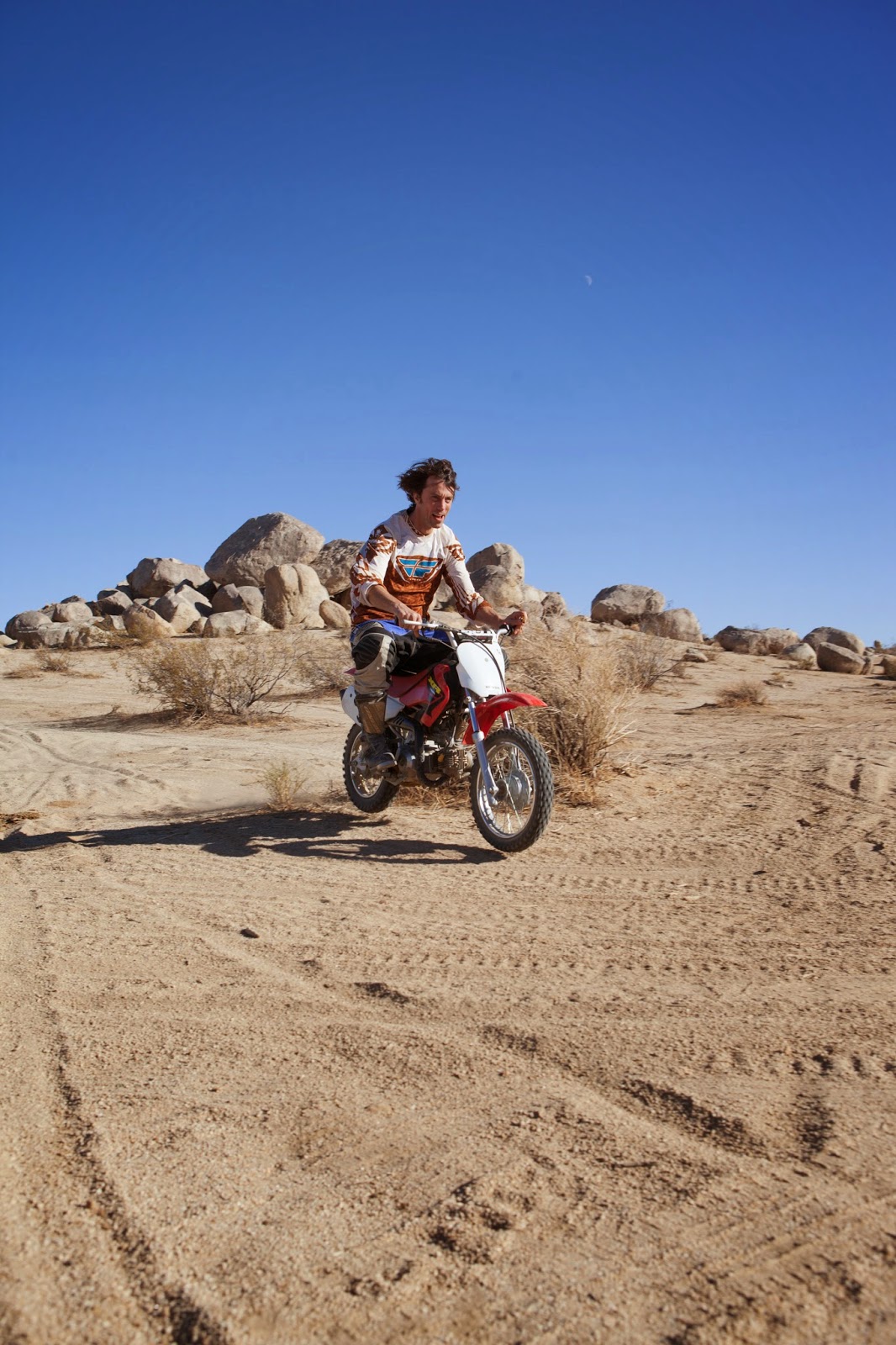 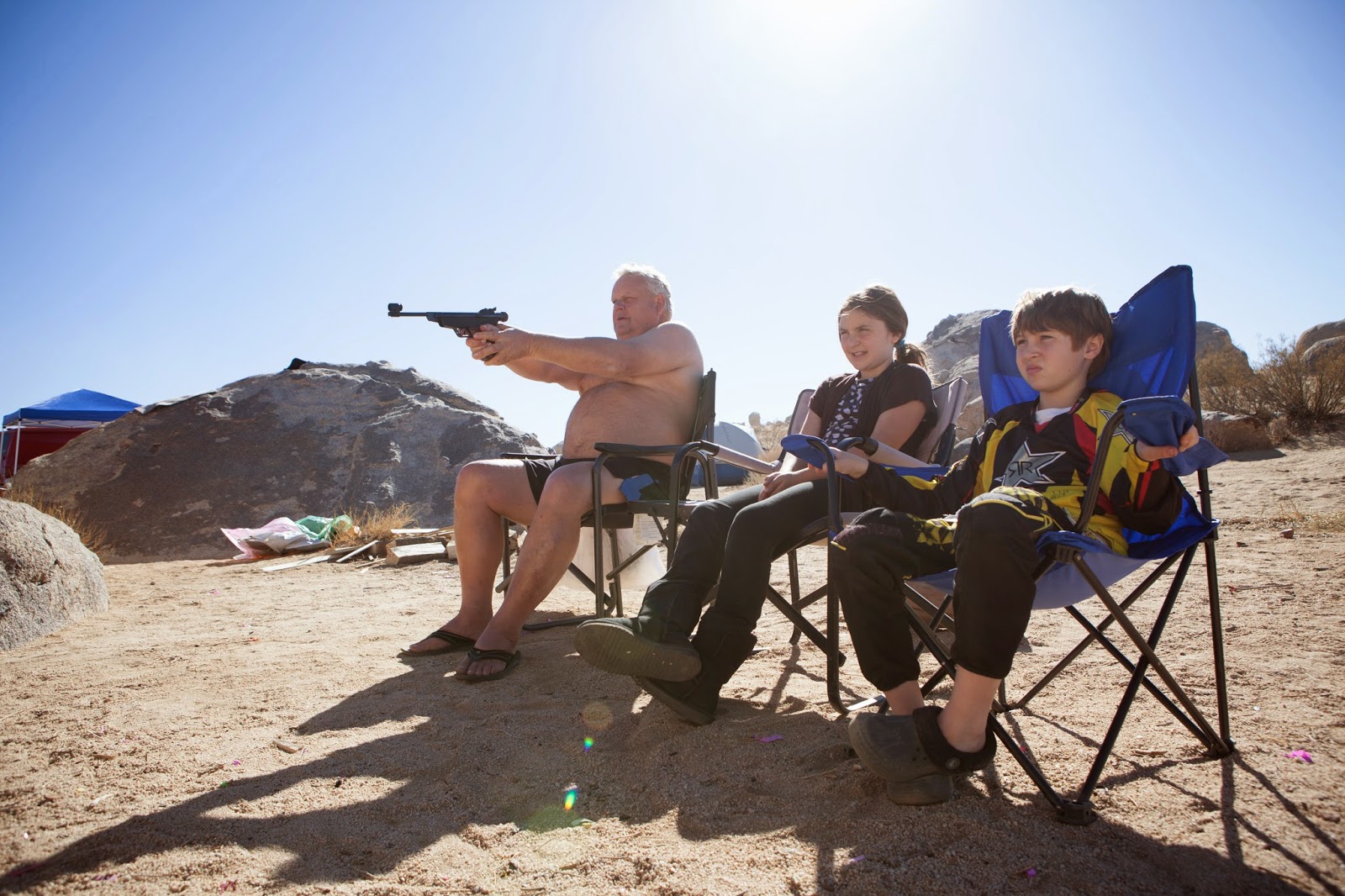 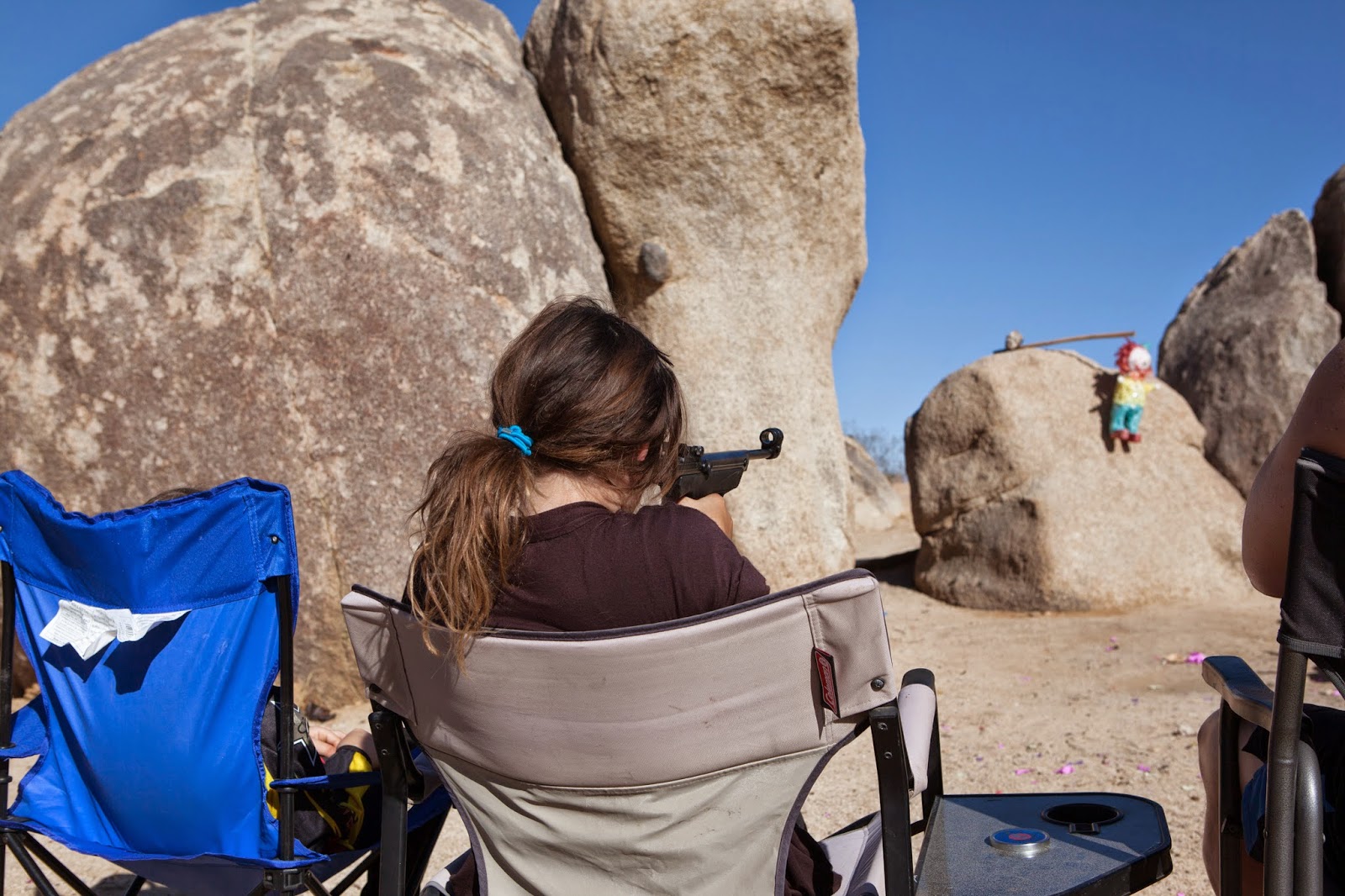 All the riding photos never were actually shot, too much fun riding, but some idea of the locals: 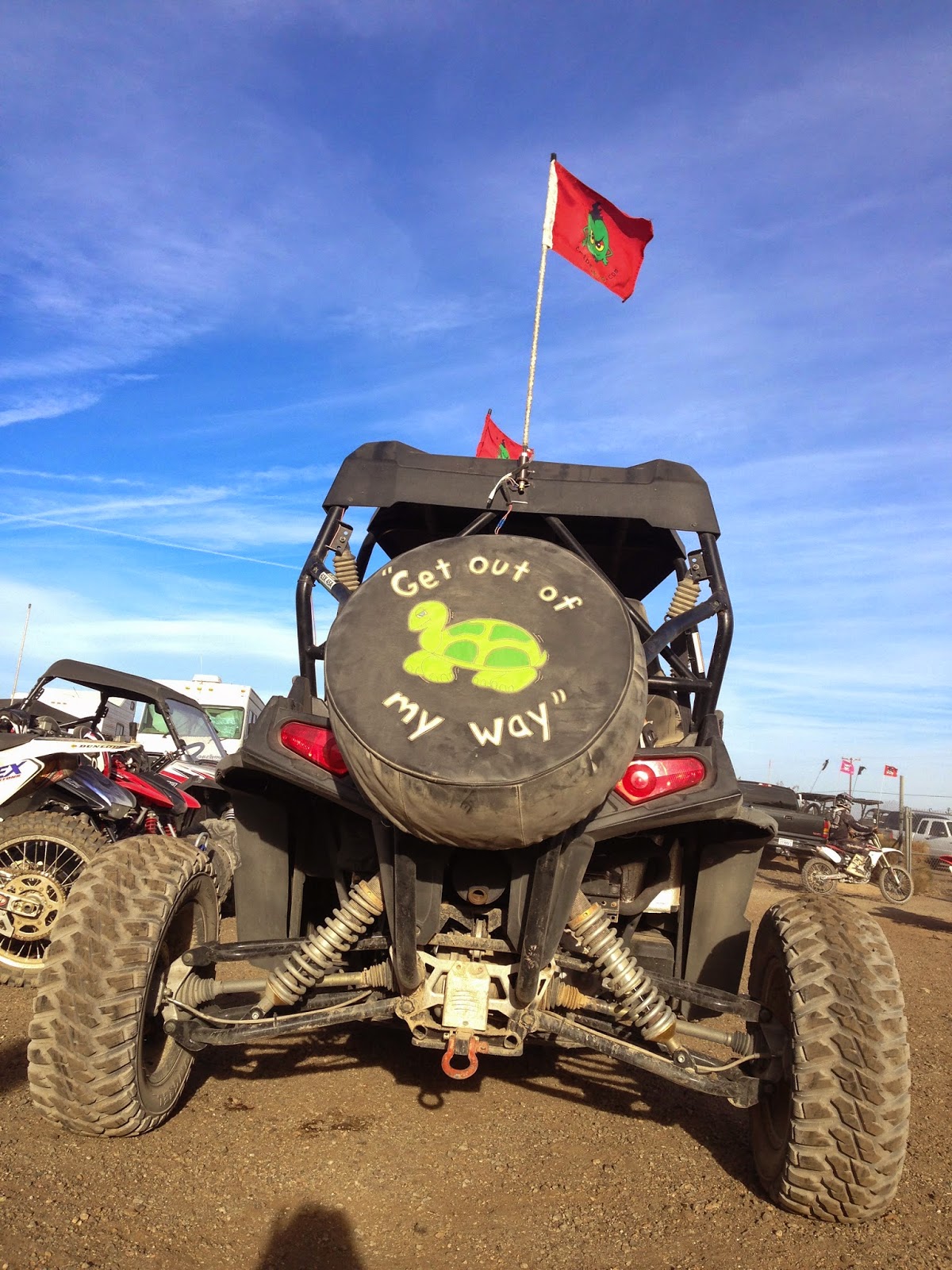 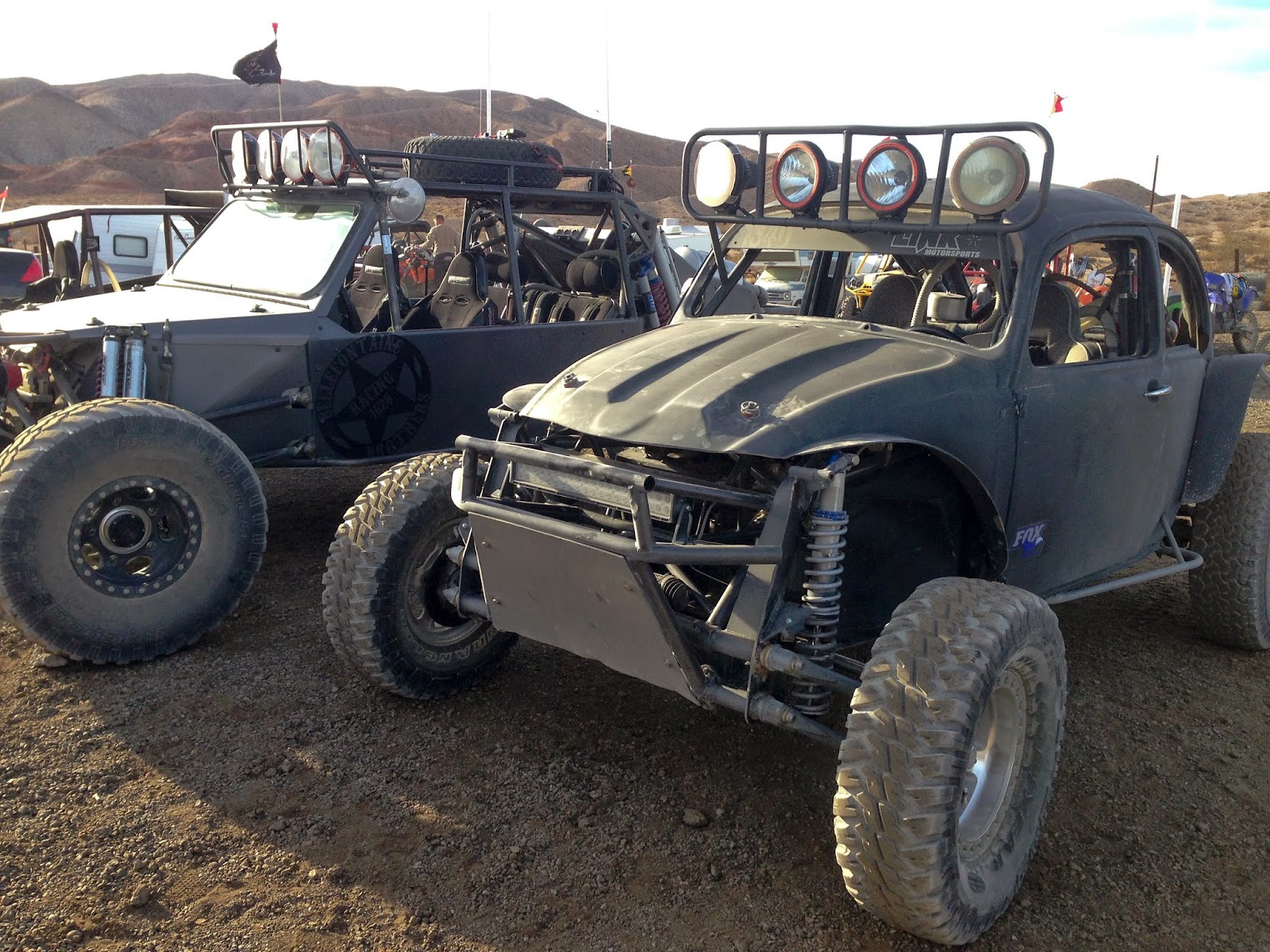 Posted by Jennifer Hale at 9:01 PM No comments: