Babes in the Woods: Brooklyn

Took to the woods yesterday for a shoot.. 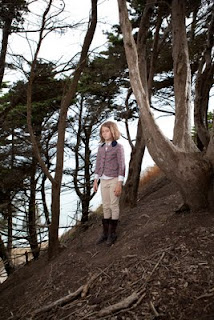 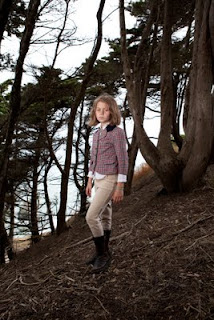 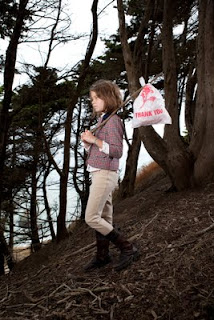 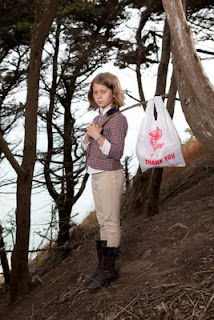 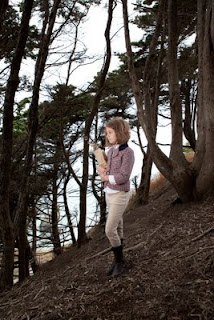 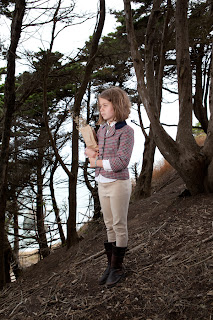 Posted by Jennifer Hale at 12:10 PM No comments:

Email ThisBlogThis!Share to TwitterShare to FacebookShare to Pinterest
Labels: babes in the woods, halephoto

some stock surfing pics, from the archives
soundtrack here 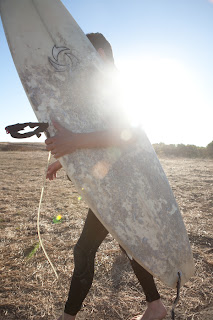 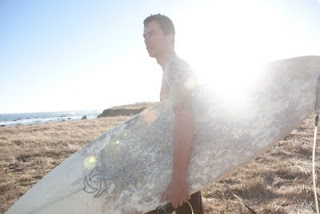 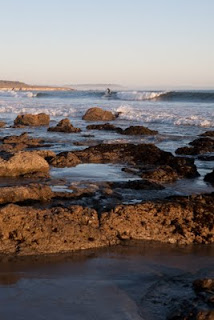 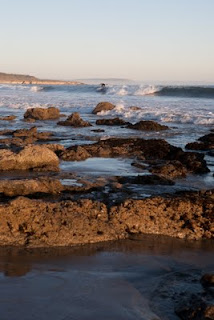 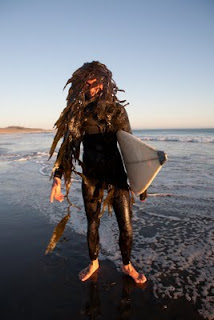 Posted by Jennifer Hale at 11:06 PM No comments:

Email ThisBlogThis!Share to TwitterShare to FacebookShare to Pinterest
Labels: surfing

Why I've not added anything in a while...

June 11, 2011: Had my camera stolen, right at the end of a shoot, dude grabbed it and ran.. street corner in west Oakland. People suck.
June 13, 2011: Two days later Tony and I went to Puerto Rico to shoot Mirka and Tony's wedding and rented my great, awesome, wonderful friend Ebbe Roe's camera to shoot.
July 4, 2011: Insurance policy proved itself completely worth every penny and paid for a new camera and lens.
July 5, 2011: Started work as a lead stylist on an intensive three-week shoot for Discovery Channel's 2011 catalogue and have barely had time to set up another shoot of my own. Money-making vs. free time, the eternal quandary. 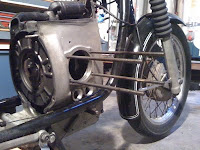 So now, instead of setting up any shoots, I've been playing with taking apart my bmw r75/5 and shooting documentary pics of that  , as well as getting in some summer rides and misc moto stuff. will reshoot soon in Oakland, and hire a crew to menacingly watch my back this time, as well as put into practice the act of working out of my car more and keeping shoots short and staying on guard.
Moto Melee:

Posted by Jennifer Hale at 10:45 PM No comments: