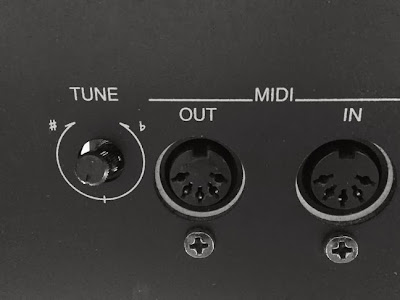 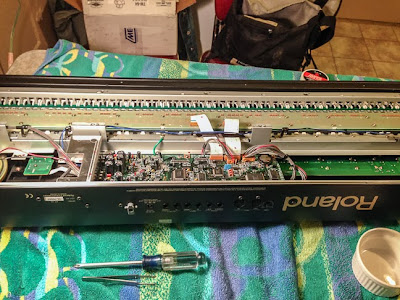 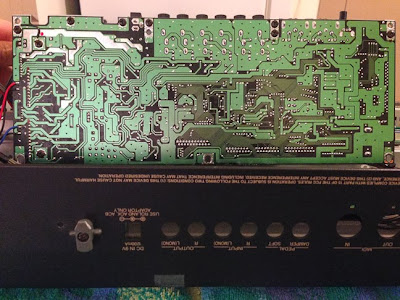 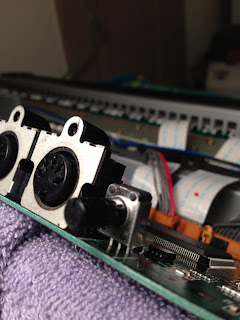 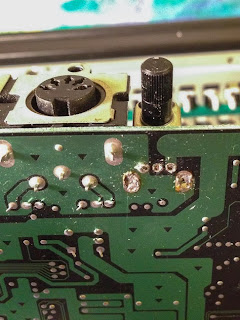 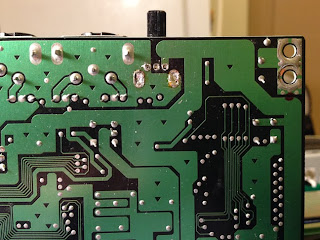 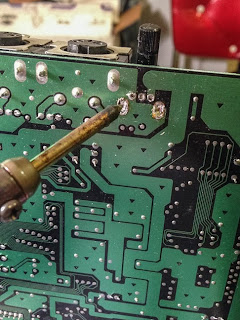 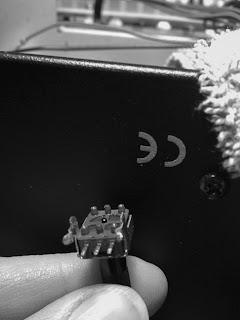 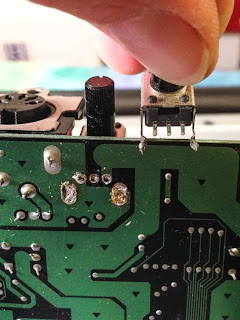 So a friend of a friend emailed me last week to ask if I would be interested in shooting her family's portrait for her mom's 70th birthday. Of course I'd love to, as this type of work is always a good challenge and keeps my skills honed, pays the bills, etc. Well. Then she mentioned that they might want to do a shot of them all jumping into pool.... 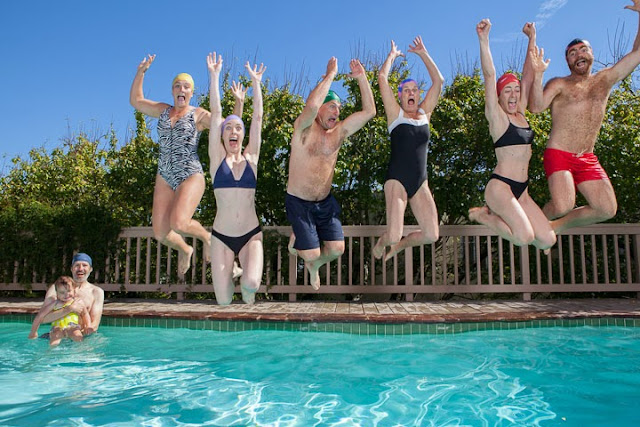 I love people who like to have fun, and if that translates to doing something unusual to make a really fun photograph then all the more so!

We started with a group photo on the deck with an amazing view of San Francisco. While I guess, yes, it is maybe more iconic to see that other red bridge everyone likes so much from your deck, this view incorporates the way-more pragmatic feature of being sheltered from the westerly wind by the adjoining hillside. And the view is pretty darn cool.. 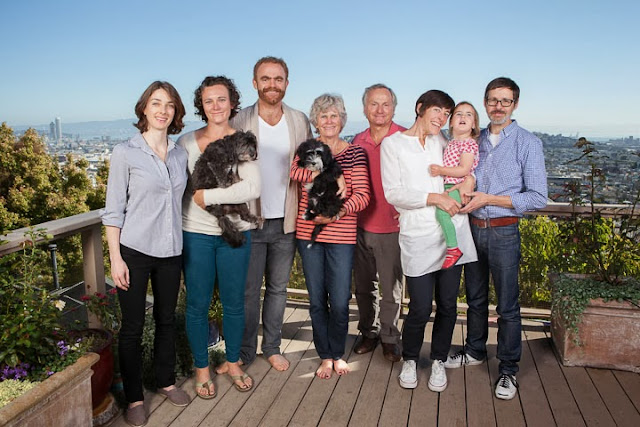 The kids then came downstairs to pose along a tree for a second shot with mom. I love that little Annika was only interested in pulling Uncle Justin's hair! 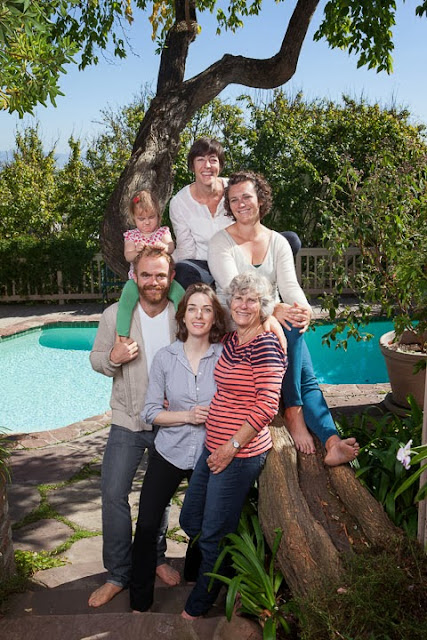 Lastly, and perhaps my favorite outtake, Gaye and husband Donald pose with their pooch, oblivious to the kids photo-bombing the portrait.... 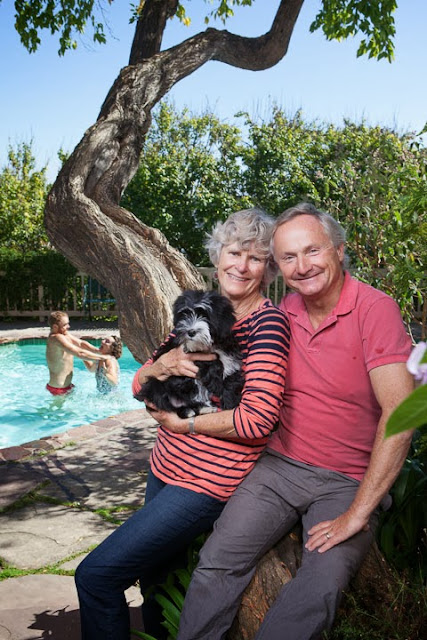 Love it all!!!! And huge thanks to the Oswalds for making me a fun part of their lives for a day!!!!! 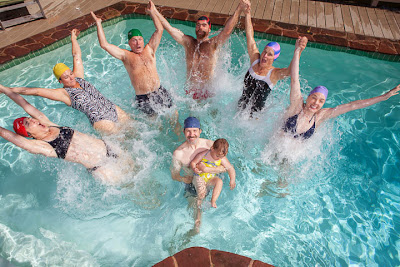 Posted by Jennifer Hale at 9:02 PM No comments:

During a slow week last month, I decided to set up a lighting experiment with some old bottles I came across.

I should backtrack and say that I've been putting off the inevitable attention needed to work on a motorcycle rebuild, knowing there'd be lots of trial and error, and more error, and frustration, and etc. So before I felt like all that, I decided to clean the garage out and push further into the project with some elbow room.  I donated a few carloads of junk to SalArmy, and found these bottles in the mess. My sister Becca gave me them a few years ago, a gift from an ancient storage box at UFLs biology lab. 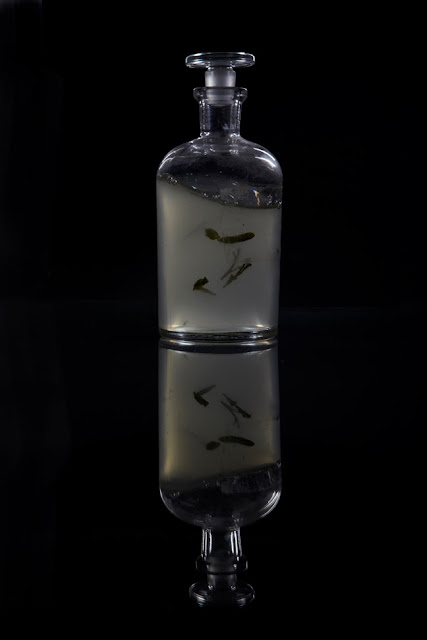 I mucked around with lighting for a while, but ended up using just two lights, heavily carding off various spill with black foamcore. Mixing stuff for an interesting filler got me thinking about arsenic. 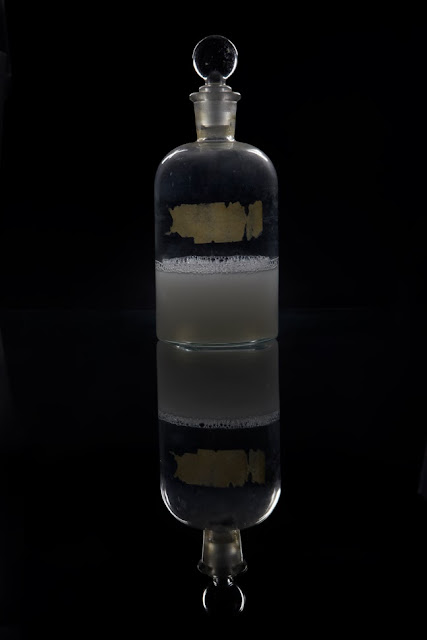 Interesting to learn: The World Health Organization contends that a level of 0.01 mg/L poses a risk of 6 in 10000 chance of lifetime skin cancer risk and contends that this level of risk is acceptable (study of a mass well-water poisoning in Bangladesh). That noted, arsenic exists naturally, but poses a risk to human health when ingested in large doses. Over the years it's been used in various medicines, cosmetics, paints and then more famously as an instrument for murder.

I'd tell you what I used to fill the bottles, but then I'd have to kill you.

Posted by Jennifer Hale at 11:07 AM No comments: