Last Week in the snow..

We went up to ski Tahoe a few days ago and I brought my lights and camera gear.
Traffic got bad at one point on the drive back, so we pulled over and I shot another portrait of Tony in the trees.
Not sure how valid it is to be working on a series of photos of my boyfriend.. but I am true advocate of a project working itself into play. So maybe that will happen if I shoot him enough. 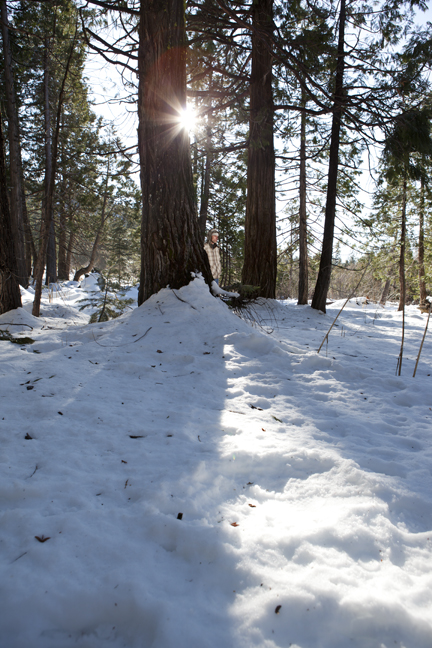 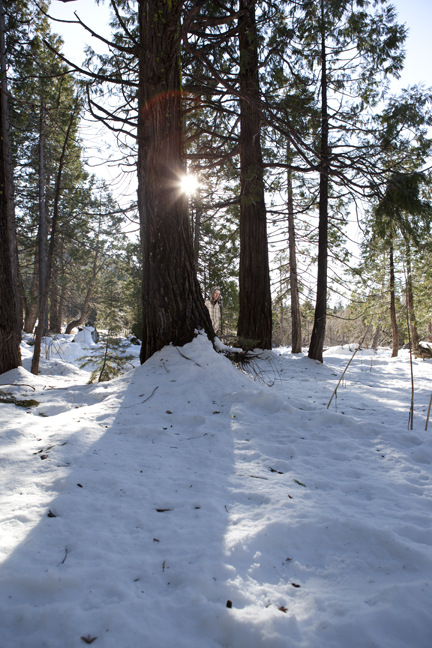 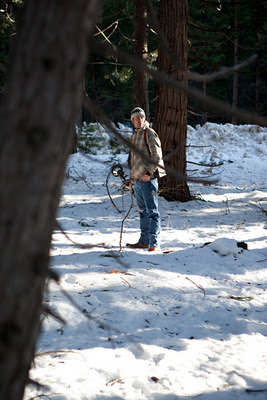 Posted by Jennifer Hale at 11:08 AM No comments: 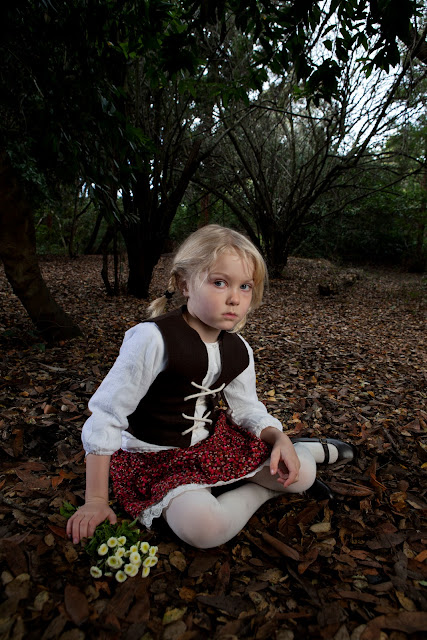 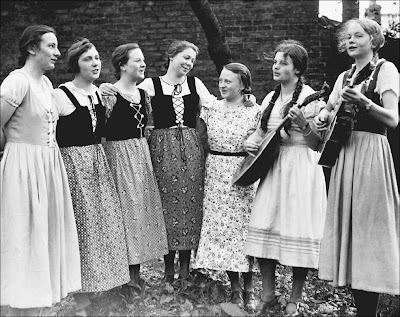 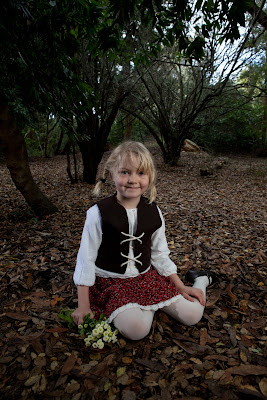 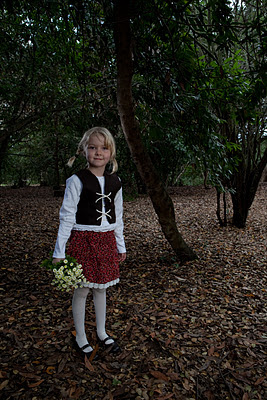 Posted by Jennifer Hale at 9:58 AM No comments:

Babes in the Wood: Astrid

On winter break between holidays, I took to the Joaquin Miller Park for the third time to photograph the final contestant of the Smith family trio of kids: Astrid. 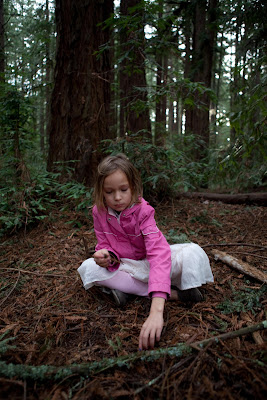 Hero photo from the shoot: 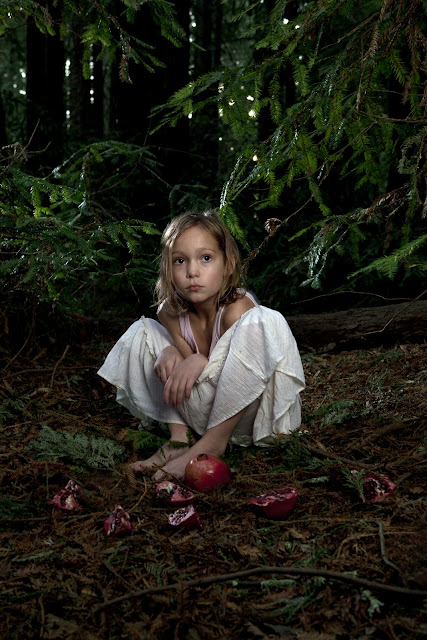 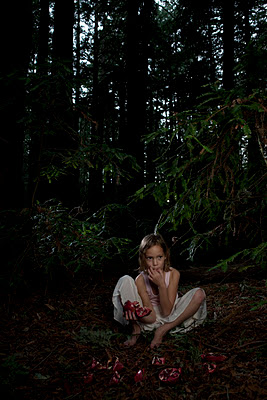 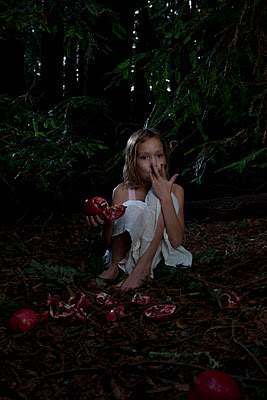 The whole family as a triptych:

Posted by Jennifer Hale at 10:42 AM No comments: