Babes in the Wood: Max

This shoot was pretty darn easy: had a vision, a tire, a gaffer, two parents a willing model, sunny woods and a location with a steam train and tracks nearby. 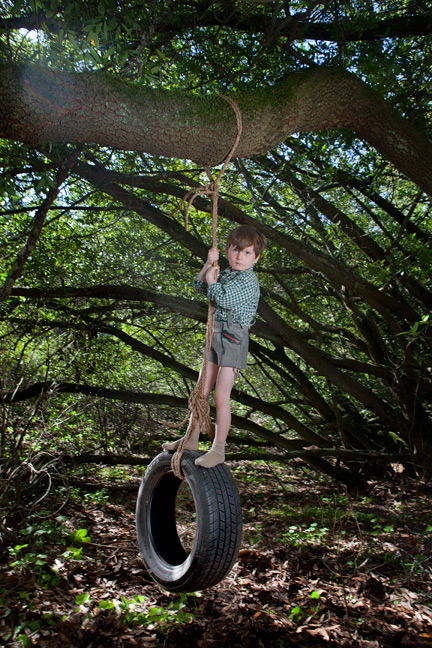 Kind of fun stuff of note: 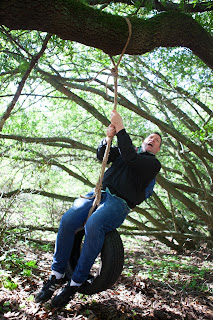 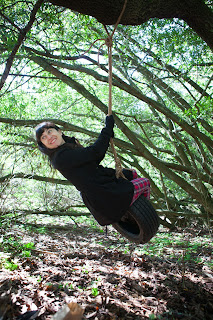 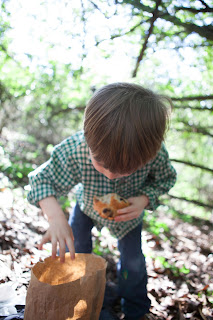 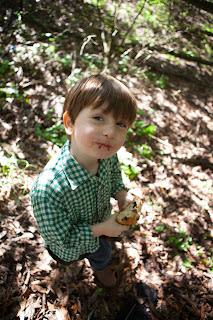 Posted by Jennifer Hale at 11:20 PM No comments:

Hanging out in Sparks

Tony and I went skiing last week, then decided to prowl around Sparks, NV to scout and explore potential photo locations.

I set up lights at one spot, next to an auto shop working after hours to build a hot-rod tractor, but wasn't sure it was a great picture.

We then hit the opposite end of the building, where some dude was popping an entire carload of popcorn. Seriously, a Jeep Cherokee filled with massive bags of fresh popcorn.. I almost couldn't pull Tony away, but then the existing sunlight went behind the Sierras right as I set up my lights.

Then I drove around a bit and saw a very curious storey-high silhouette of a tall miner, did a block-around and thought the building across the street was pretty rad. Some editing later and this photo is now on my website: 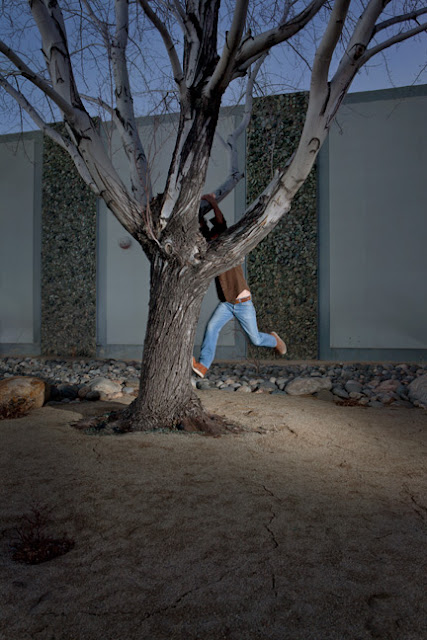 Retouching the photo of Tony hanging, I referred to older photos of him, and realized he's almost always wearing his leather boots. He wants me to point out that they are not always the same boot, as he has exactly eight pairs, leading up his entry steps: 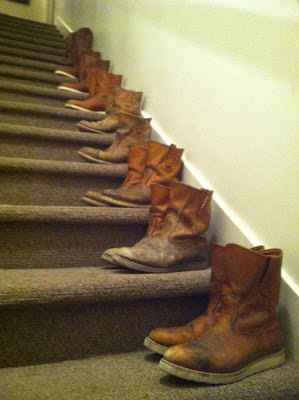 Posted by Jennifer Hale at 10:00 AM No comments: