Babes in the Wood: Zoe

I drove up last month to the fair state of OR, and did some camping, with the ultimate goal of meeting up with an old Seattle pal to take photos and hang out. His girlfriend's daughter was game to be shot in the woods, so I brought up lights and scouted for a cool location near Lincoln City, where we all stayed. 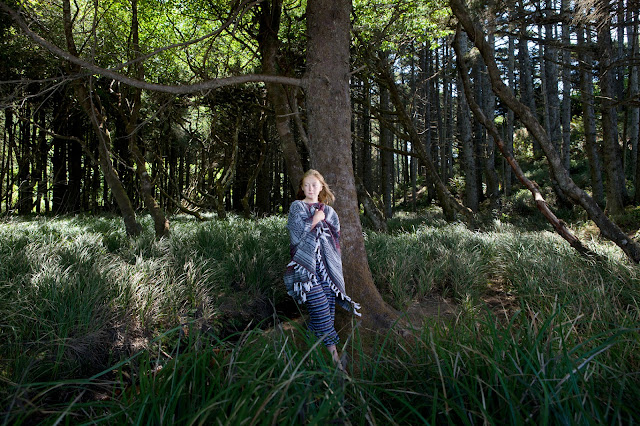 My pal Andy has a great podcast series, called Rain City Bunker. Seattle roommates in the early 90s, he's been a part of a number of my photos in the past. It was fun to re-collaborate and meet up on the road. Here's an amazing photo of him and three ensigns, from our meet-up at Comicon in 2009: 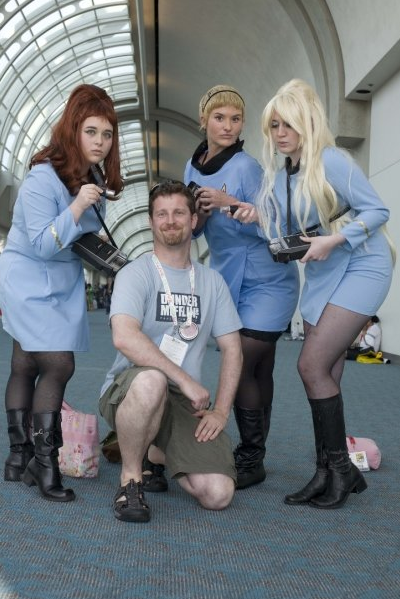 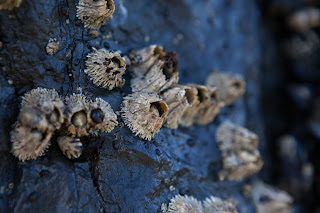 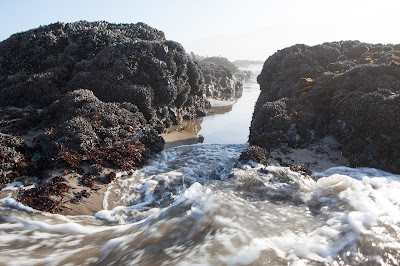 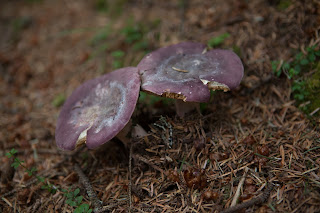 Posted by Jennifer Hale at 2:04 PM No comments: