Teaching Photography... to a bunch of Fourth Graders

I was asked to teach photography to my friend's fourth grade class this week. I found it to be especially fun and challenging to try to describe scale and perspective to fourth graders!
The most intriguing example photo for them to look at, illustrating scale, was this:
We then al walked around the street outside for thirty minutes and they took the disposable cameras they were given and were given assignments and a sheet to log their thoughts and descriptions for each picture.
Mrs Bair's Fourth Grade Class's blog can be visited here
Posted by Jennifer Hale at 2:24 PM No comments:

In spite of the Animal Collective shoot cancelling, I'm still plotting to take over the world, one motel room at a time.. 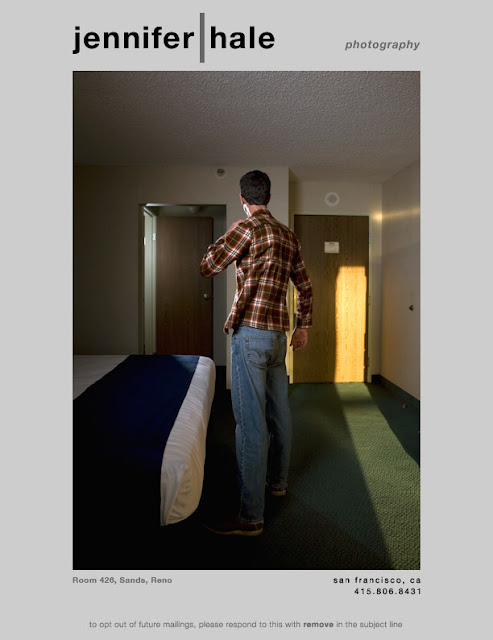 Posted by Jennifer Hale at 1:34 PM No comments:

Well, it's my first book project!
Scheduled to be released November 8, 2011.
They came so close to using my cover design:
.. but didn't. Due to urging from the authors however, they did credit me on the cover for creating the images. Cool.
Here's the link to the book on the Amazon page.
It was truly awesome to work with the three doctor/ authors. They are great writers and the idea still cracks me up..  The book is a series of xrays of, accompanied by humorous and true writings about, objects found in the emergency room after either ingestion or, well, being stuck up other places. Yes it happens quite often and with more everyday objects than you'd ever expect ;-)
Posted by Jennifer Hale at 2:15 PM No comments:

Email ThisBlogThis!Share to TwitterShare to FacebookShare to Pinterest
Labels: amazon.com, book, Stuck Up

this week in Reno

Adding to the growing number of photos of my boyfriend Tony, here's from this week's ski trip to Sugar Bowl and then an industrial park in Reno, after:
Posted by Jennifer Hale at 8:36 PM No comments:

A few weeks ago I was hired to shoot the performance "On the Table" by Meg Stuart and her troupe of artists at the Yerba Buena Center for the Arts. It was described as being a very interactive performance and I was only told I could not use any lighting. It made for a rather bizarre experience as well as shoot: 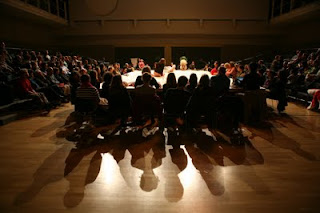 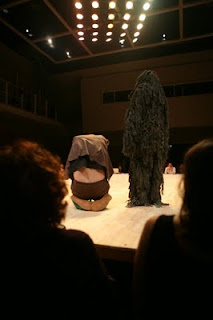 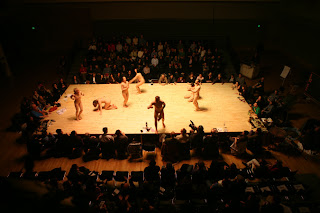 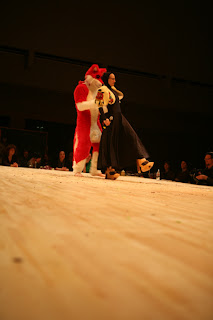 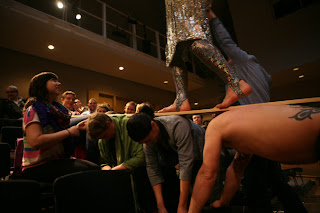 Posted by Jennifer Hale at 12:57 AM No comments:

Food test shoot with awesome stylist and friend Ethel Brennan...!
We had talked about making some still life photos of food, and decided (her awesome idea) to get the craziest, over-the-top sweet, boderline-tacky, and nostalgic old-school Italian baked pastries from the SF Mission district's own Dianda's Italian American Pastry shop.
Inspired a bit by the visit to the shop itself, as well as creating something a bit Mad Hatterly, Ethel found some gorgeous fabrics and we set up these fun shots: 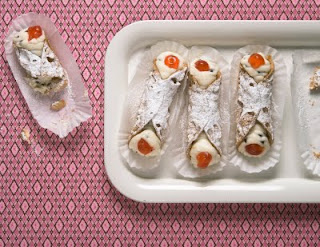 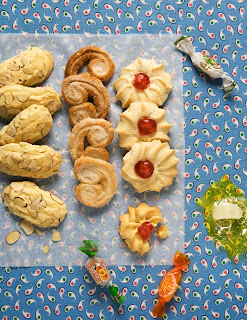 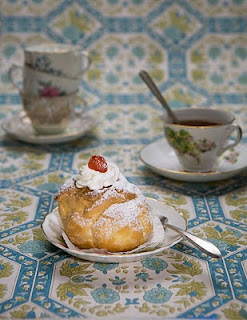 Posted by Jennifer Hale at 11:04 AM No comments: